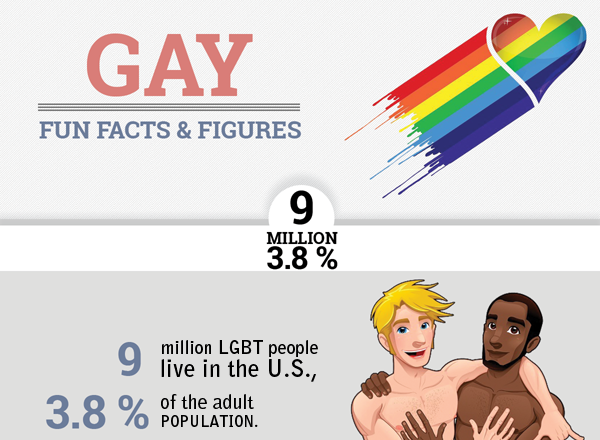 Did you know that – according to surveys – at least 9 million LGBT people live in the U.S., which is 3.8 % of the adult population?

Some scholars have proposed that the first gay couple in history is the ancient Egyptian servants Khnumhotep and Niankhkhnum who lived around 2400 B.C., but homosexuality in the human race is probably as old as humanity itself.

Homosexual behavior has been observed in 1,500 animal species and is most widespread among animals with a complex herd life. The entire species of the dwarf chimpanzee, for example, is in fact bisexual. (From: randomhistory.com) 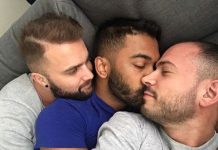