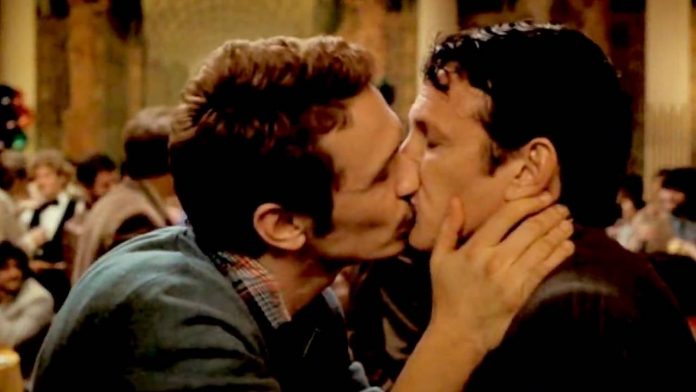 Check out how these celebrities helped our cause by just getting it right.

Even though we keep getting daily reminders in the media and in our own lives that there still are many battles to win before we have equality for all, it is amazing how far we have come in a relatively short period of time.

It’s easy to get frustrated by all the idiot comments that are coming from the haters, but it’s so important to remember to appreciate all the good people that have come out in support for gay equality.

“I am who I am because of the people who influenced me growing up, and many of them were gay. No one has any right to tell anyone what makes a family.”

“I think that it is a good time for those who voted for the ban against gay marriage to sit and reflect and anticipate their great shame and the shame in their grandchildren’s eyes if they continue that way of support. We’ve got to have equal rights for everyone.”

“At some point in our lifetime, gay marriage won’t be an issue, and everyone who stood against this civil right will look as outdated as George Wallace standing on the school steps keeping James Hood from entering the University of Alabama because he was black.”

“I’m a supporter of gay rights. And not a closet supporter either. From the time I was a kid, I have never been able to understand attacks upon the gay community. There are so many qualities that make up a human being… by the time I get through with all the things that I really admire about people, what they do with their private parts is probably so low on the list that it is irrelevant.” “Why is it that, as a culture, we are more comfortable seeing two men holding guns than holding hands?”

“What is straight? A line can be straight, or a street, but the human heart, oh, no, it’s curved like a road through mountains.”

“I was against gay marriage until I realized I didn’t have to get one.”

Our journey is not complete until our gay brothers and sisters are treated like anyone else under the law.

If anybody can find someone to love them and to help them through this difficult thing that we call life, I support that in any shape or form