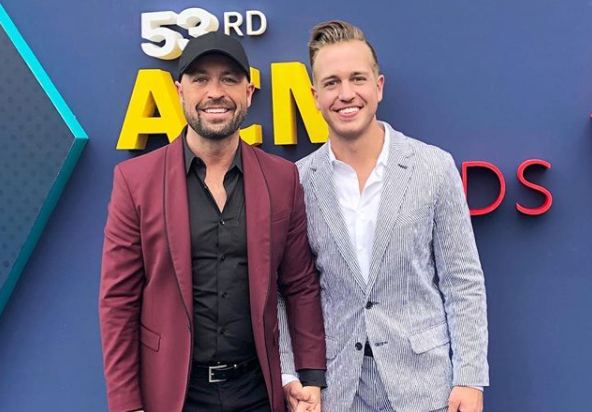 There could be many reasons why he chooses not to be with you, but does it really matter?

I was in a relationship with this guy for 2 1/2 years. He was married at the time we first met.

Everything was great at the beginning. I was living in a different town and we used to meet every other weekend for occasional getaways.

He asked me to move to his town and come live with his family. I did and stayed in a guest house on his property.

His marriage was going downhill and the only reason that he was still with his wife was because they have a teenage son.

About 2 months later, we decided to move and get our own place. He even took action and went through the process of divorcing his wife.

As soon as he moved out and got his own place, it seemed like he felt free to do whatever he wanted, like cheat on me behind my back and have encounters with other men.

I was naive at the time because I loved him so much and he said he loved me too. He was my first real love.

A year later, I found out that he was diagnosed HIV positive as a result of unprotected sex with another man. When he told me, it was the worst day of my life.

From that day, I made a vow to be with him, care for him and always love him. He didn’t want that. It seemed like he was afraid of commitment.

About 6 months later, he asked me to move out because he “needed space” to think about our relationship. I questioned him at first, then granted his request.

6 months passed and I called him to see if I could move back with him. He told me that he met someone else and that we were through.

He would not tell me why he did this to me. I am so confused and angry at the same time. Why would he do this to me?

I was so faithful to him and to have him do this to me?

I still love him so much. I think about him every day. He won’t return my phone calls anymore. He wants nothing to do with me. Why???

Like I said, he was my first real love and I thought that we would be together forever.

Please help me. I don’t want to be without him.

Related: The Bitterness of Love Lost

Loving someone is very hard, specially loving the wrong person.

I could give you many reasons why he could be doing what he is doing, but does it really matter?

We all have gone through that. Loving the wrong person and waiting for that person to see how wonderful we are. They never do and they usually end up with someone else.

I know it is very hard, but you will survive. What you need to do is to move on with your life.

You will cry, you will feel you can never love again. But the reality is that you will love again. And the best part is that when the right guy comes along, everything will click.

Life is full of experiences – some good ones and some bad ones. Love is the best feeling any human can experience.

Some people have never or will never experience love, and you are lucky you have and you will again. So don’t give up on love.

Related: How to Find a Guy That Is Gay Boyfriend Material

There are new gay guys coming out every day so don’t waste your life waiting. Here are some guys that came out gay in 2017.

Cody Alan with his fiancé Trea Smith at the ACM Awards