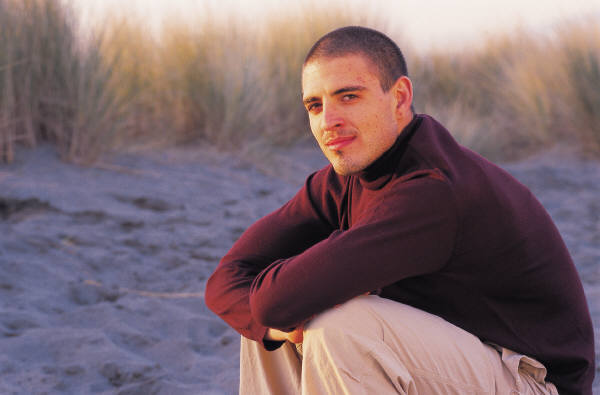 What do you do when one of your teachers have a crush on you?

Dear Max,
My teacher has a crush on me. What do I do? He keeps leaving notes on my tests, he follows me to the bathroom to talk to me. He is always telling me how cute I look.

The problem is that I don’t like him sexually. He is not only 20 years older, he is just not my type. I have told him several times him that I was not interested, but one night we had sex.

Dear 21 yo in Ohio,
As highly inappropriate as this is by your teacher you don’t just say one thing and do another. You told him you did not like him and then you had sex with the guy. So what is he suppossed to think?

You are giving him the wrong signals. Either you like him or you don’t. Say no and just avoid him. After a while, he will move on. If he keeps on bugging you, or if you think that the fact that you rejected him influences your grades, report him.

Whatever you do… don’t have sex with him again. Big mistake!