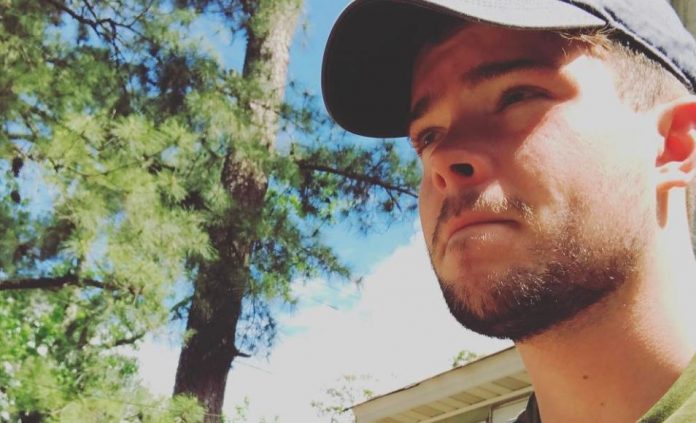 Doug Jones hasn’t only saved Alabama, and the country, from four miserable years with a horrible homophobic senator by beating Republican Roy Moore for the U.S. Senate.

Carson is a graduate of the University of Georgia and is currently in graduate school at Colorado State University in Zoo and Aquarium Management.

As part of the program, he’s interning as a zoo keeper at the Denver Zoo.

Related: How to Come on to a Gay Guy Successfully

Carson has always known what he wanted to do when he grew up.

“My parents would tell you I’ve wanted to be a zookeeper since I was about 2 years old,” Carson says in an interview on Colorado State’s web site. “I’ve been on this path for a while.”

Carson’s interest for animals started early and he attended zoo camp for 10 straight years as a child. He interned at the Birmingham Zoo when he was just 13 years old and has even interned at late Crocodile Hunter Steve Irwin’s Australia Zoo.

“I love working with the elephants, and I am lucky enough to have the opportunity to get involved with the [Denver Zoo] program. But I have done a little bit of everything: cats, primates, birds, reptiles, giraffes, zebras ­– you name it, I’ve worked with them.”

If he had to pick some favorite animals it would have to be orangutans, big cats and elephants.

“I love what I do, but I want to move up and have a voice in the larger picture of zoo management,” Jones said.

Well they do call us fam for a reason. Congratulations Kelly and Zack! It was an amazing day with some of my favorite people in my favorite town! #fivefam #weddingday #babygotzack #thecrew #kellygothitched

Related: 5 Steps to Scoring the Hottest Guy You Know