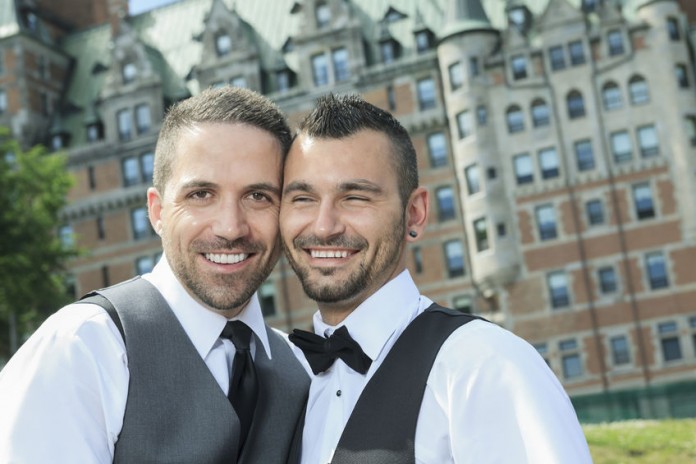 It is safe to say that only a very small minority of people have gone through life without ever questioning their own sexuality in one way or another. Some may say they have’nt, but they are most likely lying.

Even the straightest dude has at some point made an extra look at another guy, and even the gayest gal do find some guys attractive. To what degree they are questioning, that is of course a totally different matter.

As common as it is to put people into boxes based upon classical stereotypes, you should think that there was some full-proof way to decide if you are gay or not. But it really isn’t.

Related: How to Tell If He’s Gay

And with all the horrible things that have been done to LGBTQ people throughout history, and still going on in many coutries, that is probably a good thing.

However, that doesn’t mean that efforts haven’t been made to try to figure out a test that can determine your sexual orientation.

The most famous one is the Kinsey scale. It was developed by Alfred Kinsey in 1948 as a way of defining someone’s sexuality more diversly than just as gay, straight or bisexual. 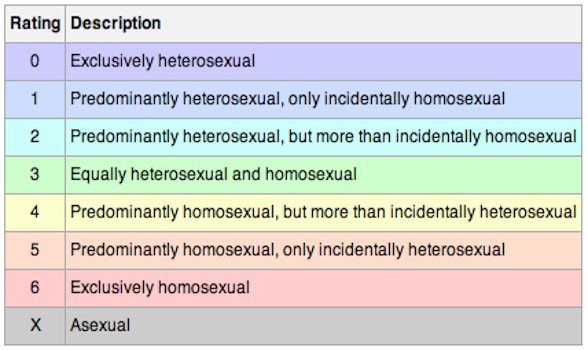 While less than 2 percent of people identify as gay, lesbian or bisexual when given strict labels to choose from, almost half of young people don’t identify as exclusively straight when asked to plot their sexuality on the Kinsey scale.

An official Kinsey “test” does not exist, which is contrary to popular belief and many tests across the web. The original Kinsey research team assigned a rating number based on a person’s sexual history.

You can try out a version of the Kinsey test here.

Many sexologists see the Kinsey scale as relevant to sexual orientation but not comprehensive enough to cover all sexual identity issues.

They suggest that sexual identity involves at least three different spectra. Sexual orientation is only one of them (two others being biological sex and gender identity). 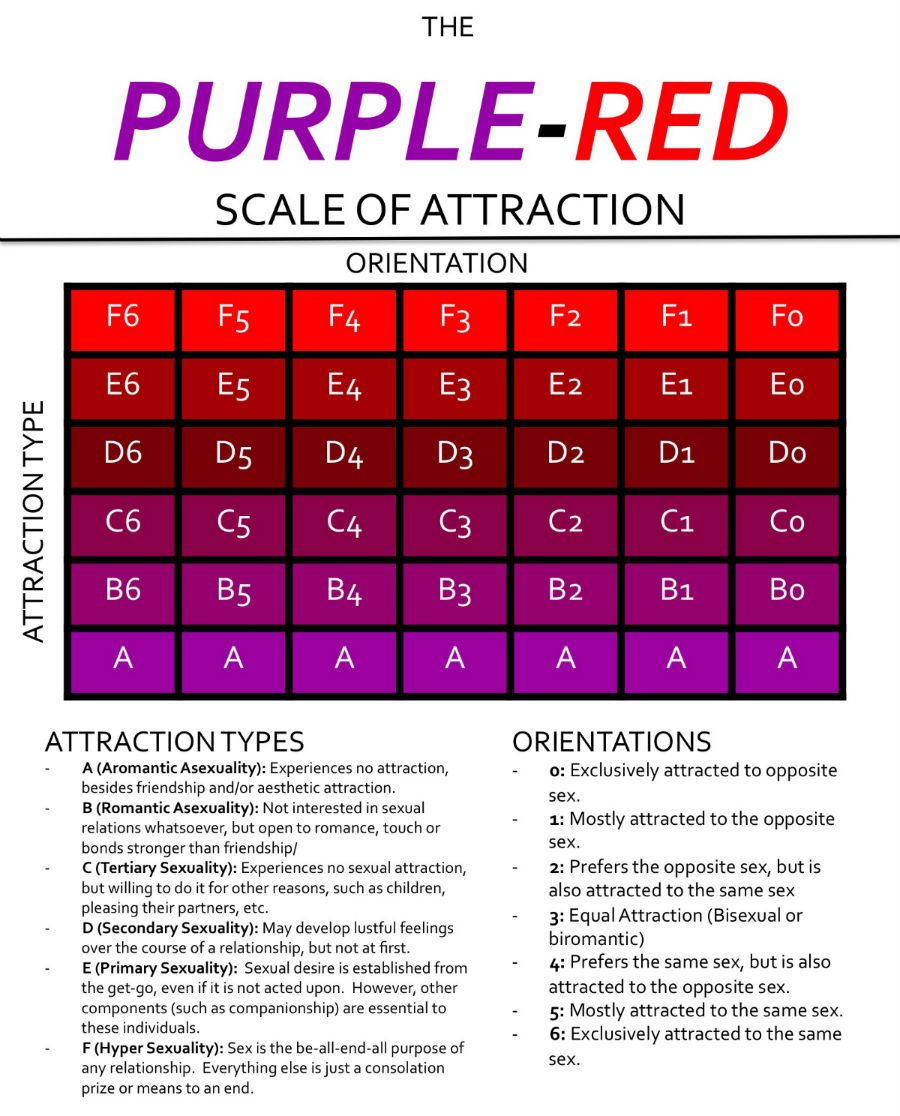 This is not really a test but a way of conceptualising gender and orientation. It consists of a yellow stereotypically male-shaped (think of gendered bathroom signs) “gingerbread man”-like figure. 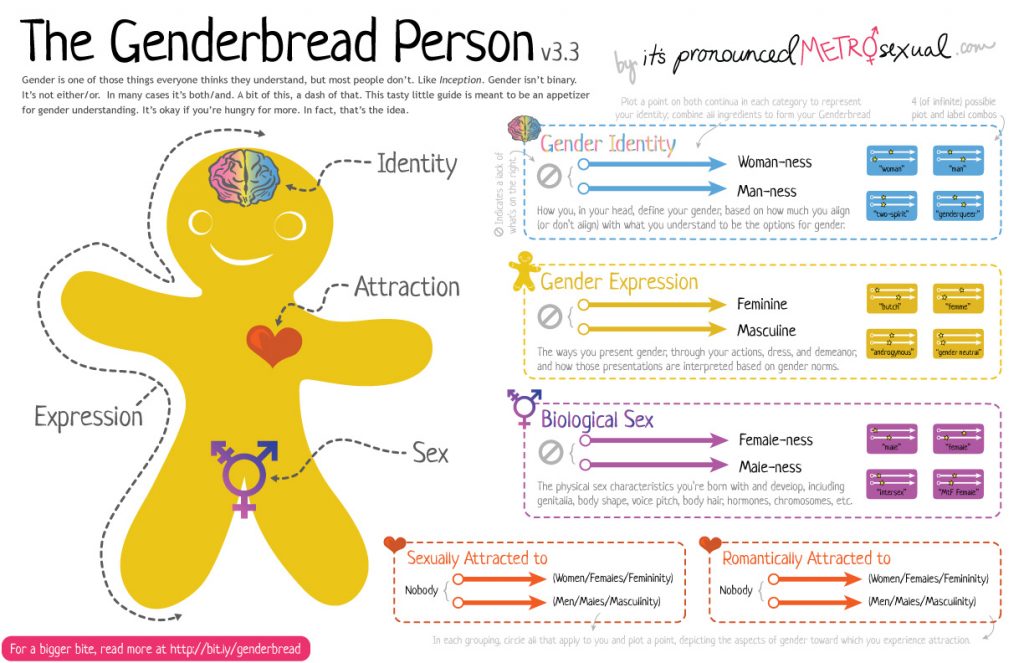 Related: I’m in Love with a Boy at School

Give the tests a try, but don’t take the results too seriously. There is really no test that can accurately answer if you’re gay or not.

You just have to take your time and figure it out on your own. One day all those labels will be gone anyway. Or at least we can hope so.