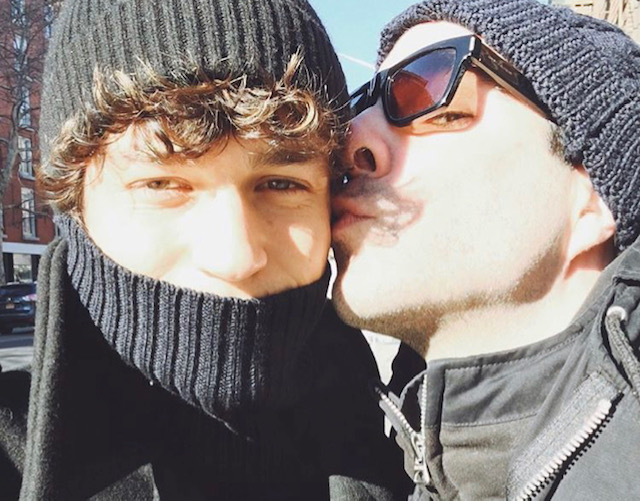 According to People magazine, the couple split up earlier this year.

A source close to the couple claims it all happened in a friendly manner and that there are no hard feelings between the guys.

Zachary and Miles started dating in 2013 and was considering getting married.

“We love each other and we talk about it, but we have no immediate plans,” Zackary told E! News in 2015.

Last night at the Tonys with my one and only! @zacharyquinto

💖Dropping my absolute favorite person off at his play… Can't wait to spend the rest of my day(s) with him! 💖

Throughout his career, Quinto has been active in theatre. He has acted in a variety of plays from Beckett’s “End Game” to Shakespeare’s “Much Ado About Nothing”.

In 2018 he starred in the Broadway production of “The Boys in the Band” alongside Jim Parsons and Andrew Rannells.

Quinto came out publicly as gay in an article for New York Magazine published October 17, 2011.

He was prompted to come out publicly after the suicide of a teenager, Jamey Rodemeyer who had been bullied for being gay.

Quinto stated that he felt “living a gay life without publicly acknowledging it is simply not enough to make any significant contribution to the immense work that lies ahead on the road to complete equality”.

He has been a longtime supporter of gay rights and supports organizations such as the Trevor Project.