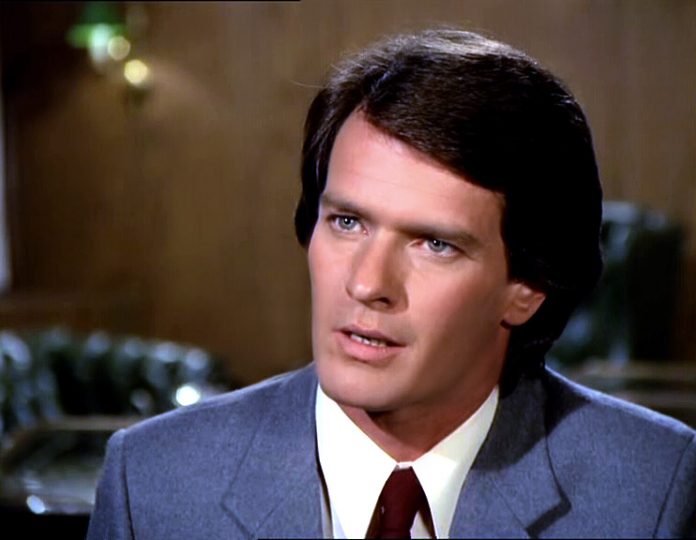 Gordon Thomson, who played Adam Carrington on the 80’s soap classic “Dynasty,” comes out as gay at 72

In an exclusive interview with Daily Beast, Gordon Thomson talks about the Hollywood closet, coming out and the famous gay story line on Dynasty.

“It’s very nice to be as candid as I have been, believe me,” Thomson says about coming out late in life.

“When I was growing up it [homosexuality] was a crime, and then classified as a mental illness.

“It was not until Pierre Trudeau was prime minister of Canada when I was 23, 24 years old, did it cease being a crime, and it was not until I was nearly 30 that it stopped being classified as a mental illness in the U.S. So you’re dealing with that. And the shame, the breathtaking lack of self-esteem, has only just begun to seep out of my soul.”

“I’m assuming that people know, and now that I’m my age that’s fine. I don’t go out of my way because it’s my generation, I think. I’m probably as homophobic as any gay man alive because of my background.”

Thomson says he never felt the urge, as a gay actor, to protest against how the writers portrayed gays through the character Steven on the show:

“The show, the time, the fact I was a leading man to look at. No. No. No. Rock [Hudson, who appeared in Dynasty before dying of complications due to AIDS, and whose kiss with Linda Evans’ Krystle was notorious because of ’80s AIDS panic] only came out when he got sick. This was an utterly different time.

“Richard Chamberlain (Dr. Kildare, The Thorn Birds), who I know very slightly, had what I think was the right attitude to it. If you look like a leading man, why bother coming out? You don’t have to. The fact is half your audience is women and most of those women are straight, and this is who you are playing to especially with a show like Dynasty, or a soap opera.

“You’re also a source of fantasy. Ian McKellen and Derek Jacobi are wonderful people, but pardon me, how many audience members fantasize about f*cking either one of them? Really. It had a lot to do with what you looked like, I’m afraid.”

The Canadian actor is definitely no fan of CW’s reboot of the show, though.
“I have had a look at the new Dynasty and I am appalled. What the f*ck is the CW doing?”