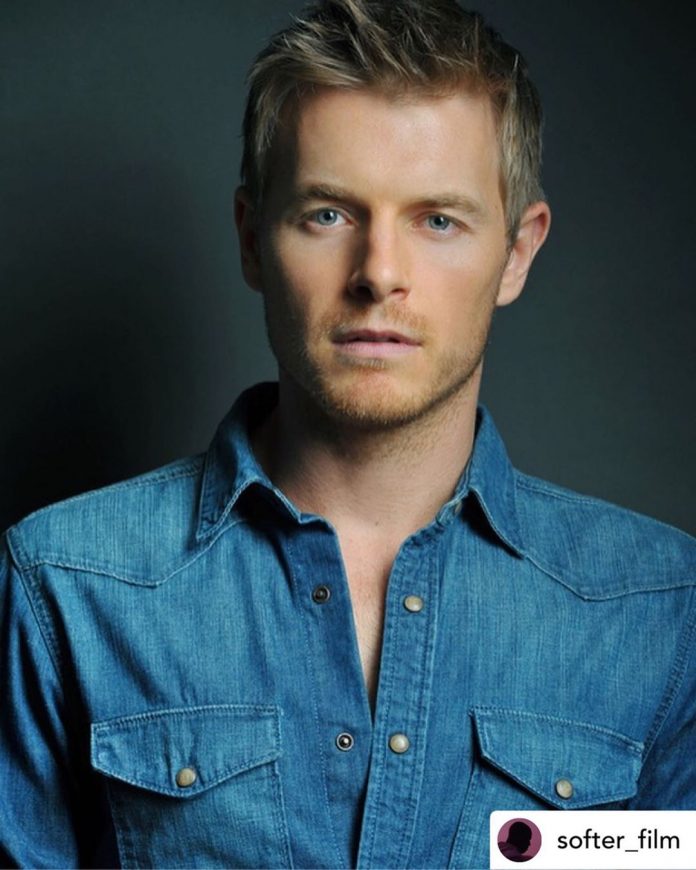 He continued, “I just wanted everyone to know, because I’ve made a promise to myself to live my truth every day, and sometimes that is a really hard thing to do, when you have all these subconscious things you don’t even know about from childhood, and from society, and from just life.”

“I’m sure most of you probably knew anyway. And yeah, that’s actually all I wanted to say. I also have a stye on my eye, which really adds to the drama of the whole thing.”

Rick’s co-stars from ‘The Flash’ posted supporting comments on the video. Candice Patton, who plays Iris, wrote “you’re one of the good ones. Love u.” Danielle Panabaker, who plays Killer Frost, commented with a heart emoji.

Rick was born in Zimbabwe and is actually Hugh Grant’s cousin. In adition to playing Eddie Thawne in ‘The Flash,’ he’s best known for playing Wes Maxfield in ‘The Vampire Diaries.’ Rick has also had roles on ‘Quantico,’ ‘NCIS,’ and ‘Castle.’