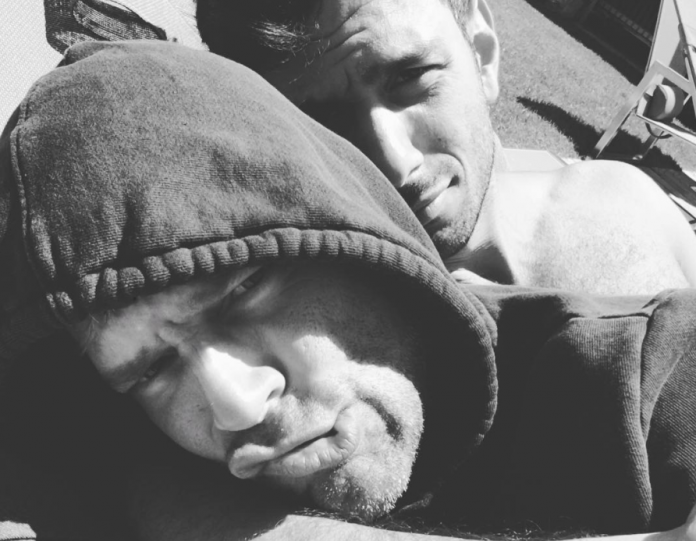 Is it ok to feel betrayed if your friend refuses to come out to you?

I LOVE your column here on b-gay.com!! Anyways, I wonder how wrong I am.

I have two roommates and both of them know that I’m bi. One of my roommates is straight and both he and I know that my other roommate is gay or at least bi.

But he’s so far in the closet he won’t admit to it to even me. Which I think is really weird.

My other roommate keeps telling me that I shouldn’t think too much about it but I can’t leave it alone. I can’t help but believe that he would be happier if he did come out.

As a result, my relationship with him has been somewhat strained and I don’t like having these feelings about him.

How bad am I in the wrong here?

Related: Gay Community Selfish to Ask Athletes to Come Out

He may be straight, he may be gay, he may be bi or he may not even know what he is yet. The fact is, unless he decides otherwise it’s really no one’s business but his own.

Whatever his reasons may be to not come out to you – if he is in fact bi/gay – the important thing is to make him know that you will be there for him no matter what.

So relax and enjoy your friendship.

Stop being an expert on how he should run his life and focus your energy on being there for him no matter who he likes or says he likes.

Ricky Martin came out when he was 39. Here with his boyfriend Jwan Yosef.