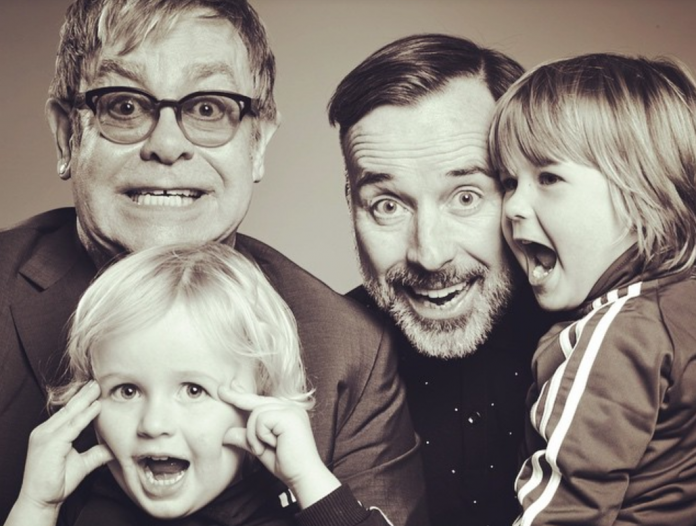 When is the right time to come out and how do you tell that you’re gay?

What would you do?

I’m a college student and at the start of last school year I got two new roommates.

I’ve had roommates before, but this is the first time that I’ve grown so close (personally) with my roommates.

I’ve noticed that, lately, my relationships with both of them had stalemated, but I didn’t know why.

While coming back from a walk, I accidentally over-heard that they know I’m gay.

They still don’t know that I found out that they know I’m gay.

Now I understand why my relationships had grown stale (because they’re hurt and they think I don’t trust them).

The year is ending and I don’t want these friendships to end, but I’m too afraid to come out.

Ever since I realized that I’m gay, I’ve haven’t been able to reconcile my life with it.

As a result, I’ve never volunteered to tell others that I’m gay; but I have admitted to it when I was cornered, or pushed into coming out.

Related: I’m in Love with a Boy at School

I actually had a friend like that once. Everybody knew he was gay but it took him years to come out, also to me even though he knew I was gay.

It’s always scary to expose yourself and come out to someone but I don’t think you should be too concerned since they already know. And they’re still your friends even though they may be a bit uncomfortable and standoffish.

The way I see it there is a few different approaches to how you can handle this.

You can be totally upfront and tell that you’re gay right away. All you have to say is that you overheard them talking about you and your sexuality and that you are in fact gay. Tell them that you needed to be comfortable with yourself first before telling them.

Let them mind their own business

You can just keep on going like you do today. Remember, it’s your life and it’s entirely up to you if and when you want to come out. Don’t feel pressured to come out if you don’t want to.

Or you can have a bit fun with it. You know that they know that you’re gay. And they’re still your friends. How obviously gay can you be before they actually ask you straight out?

The last option is a bit risky though so it may be best to just keep it simple and move on with your life.

Elton John didn’t come out completely until he was 41 and now he’s married to his long time partner David Furnish and has two kids.